Recruited by an ancient race, a group of people from Earth colonize the lovely planet Ose in a far corner of the galaxy. Thirty-two years after the Founders settle the unanticipated happens. A small asteroid hits on the edge of the continent instantly throwing them into a "nuclear winter" weather pattern. Struggling to survive, the young culture slips ever nearer to a survival of the fittest world.

In this climate of hardship, Marisily comes of age. She flees for her life after watching her mother die. Unexpectedly, she discovers the cave in which she seeks refuge was a hidden Ancient's shelter and the secrets within it reveal that she is a sage: a small group of seemingly unrelated people with heightened extra senses that are strangely linked to the planet itself.

The conditions reach dangerous levels as more citizens become victims of the outlaw bands. Marisily struggles to stay safe when she is targeted for slavery. A clandestine plan is devised to take back the society and reestablish the founding culture. Can they do it in time? . . . more

Ms. Barbo starts with an promising premise in The Founders: mysterious "Ancients" recruit humans from Earth to participate in their little experiment in colonizing an unstable planet.  Eighteen long-lived Sages (including the Great One), individuals with paranormal abilities, fill the vital role of subduing the volatile tectonic plates of Ose.  Although they fail to understand the mechanics of it, their simple presence somehow provides the necessary control.  Some sages use telepathy, some levitation, others speak to animals, sense impending danger, or can foretell the future.  They conceal their abilities to forestall any fear or resentment from the general populace, although they allow a few enlightened non-Sage citizens in on the secret.

Although solar- and wind-powered generators provide electricity to private homes, the limited size of the habitable "continent" (an island, really) supports only an agrarian lifestyle for the small number of its inhabitants.  Frequent electromagnetic disturbances prevent the use of any advanced digital technology—except, of course, for the Great One and Marisily who communicate telepathically and keep tabs on everyone via gadgets left in place by the Ancients.  Healers pride themselves on their extensive knowledge of the native and transplanted flora, concocting and administering their herbal cures to a grateful populace. 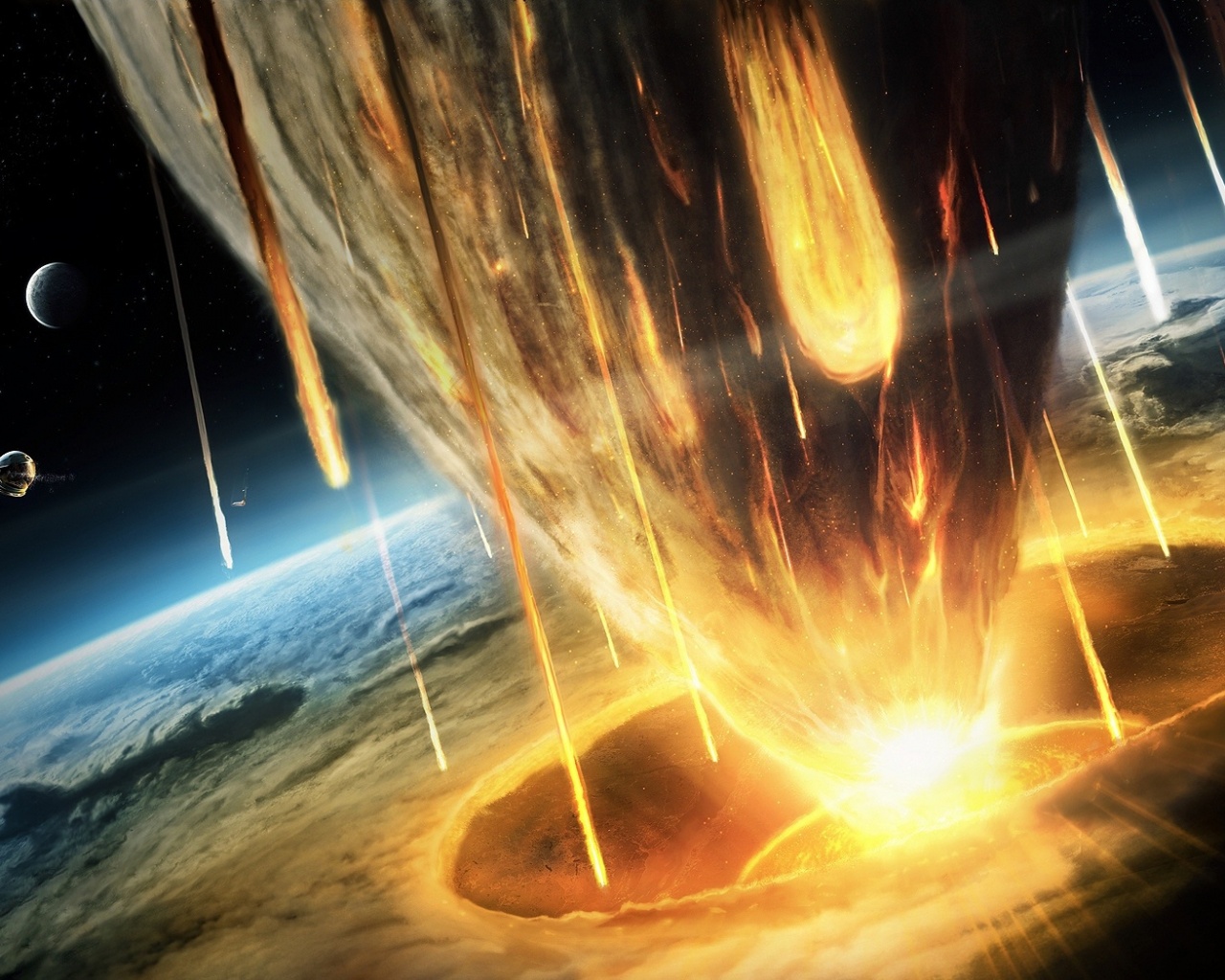 The asteroid collision creates a cold, hostile environment and Ose' Utopian society begins to degenerate as people struggle to survive.  Misogyny and oppression replace equality and justice.  Gangs of bandits hold captive in the safety of their cities once free-roaming citizens.  Some unknown happening curtailed the full extent of the Ancients' involvement, hobbling the humans from the start.

Our heroine, Marisily, oppressed and abused, listens through the bedroom wall (essentially witnessing) as her father rapes and batters her frail mother to the brink of death. He then leaves her exposed to the elements to finish the job. By her father's ultimatum, Marisily can either get out of the house on her own (tantamount to a death sentence, he believes) or marry a brutish thug and become his chattel.

Not until Marisily flees her father's house and discovers the abandoned, secret lair of the Ancients do the Sages discover that they could have restored the planet's temperate climate far sooner by utilizing the tools left by the Ancients which they had always believed simply relics of an ancient past.  She unearths a great many other useful things, including books and technology, which the Ancients intended for the humans' use.

Marisily and friends set about distributing her newly found treasures to the Sages scattered throughout the various provinces.  The Great One decides (after 35 years) it's high time they did something about the pervading lawlessness and oppression imposed upon the weak by the strong and brutal. Her father, discovering Marisily yet lives, determines to protect his secret by blaming her for her mother's death, then puts a price on her head with the intent of selling her to the highest bidder amongst his outlaw friends.

This book contains a cornucopia of intriguing possibilities.  Unfortunately, Ms. Barbo fails to deliver. The first installment of The Sage Seed Chronicles, The Founders lacks the dazzle required to propel readers beyond the back flap and into the next book, Divergent Paths, which is due for release sometime later this year. 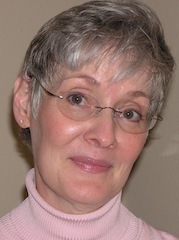 The incident of her father's rapine provides the perfect example of how this book loses its fizz in its execution of the tale.  Where other writers would have drawn from such a deep well of possibilities, Ms. Barbo uses it only to propel Marisily out of his protection and into what he believes is certain death—except resourceful Marisily has a plan.

Even when, later in the book, Marisily discusses her history with her new allies, the word "murder" never even glimmers on the horizon.  At best, the man is "responsible for her mother's death."  So says the Great One, the governor of the colony.  And, it may require investigation at some time in the future, which, unfortunately, is not in this volume of the series.

Marisily begins the book as brave, intrepid and resourceful.  However, by the end of the story, she fills no greater role than psychic switchboard operator.  She meets a few of her fellow Sages, travels to the nearest town and back, and then spends the rest of the book hiding out in her cave and avoiding the detection of bandits determined to cash in her bounty.

Likewise, other key elements and characters which could provide ample dramatic fodder for a rich imagination, fail to fulfill their potential.  Like the "continent" itself (a few days' horseback ride covers its extent), the dramatic elements are much too small.  Like its rolling prairies, they settle into a bland uniformity that fails to inspire.

Bottom line:  Ms. Barbo creates an interesting place and a sound premise for The Founders.  Her love of the earth, plants, and all things natural shine brilliantly throughout the book.  However, it fails to live up to its potential.  I will read Divergent Paths and explore the intriguing byways of the author's imagination, hoping that in this book her storytelling springs to life.