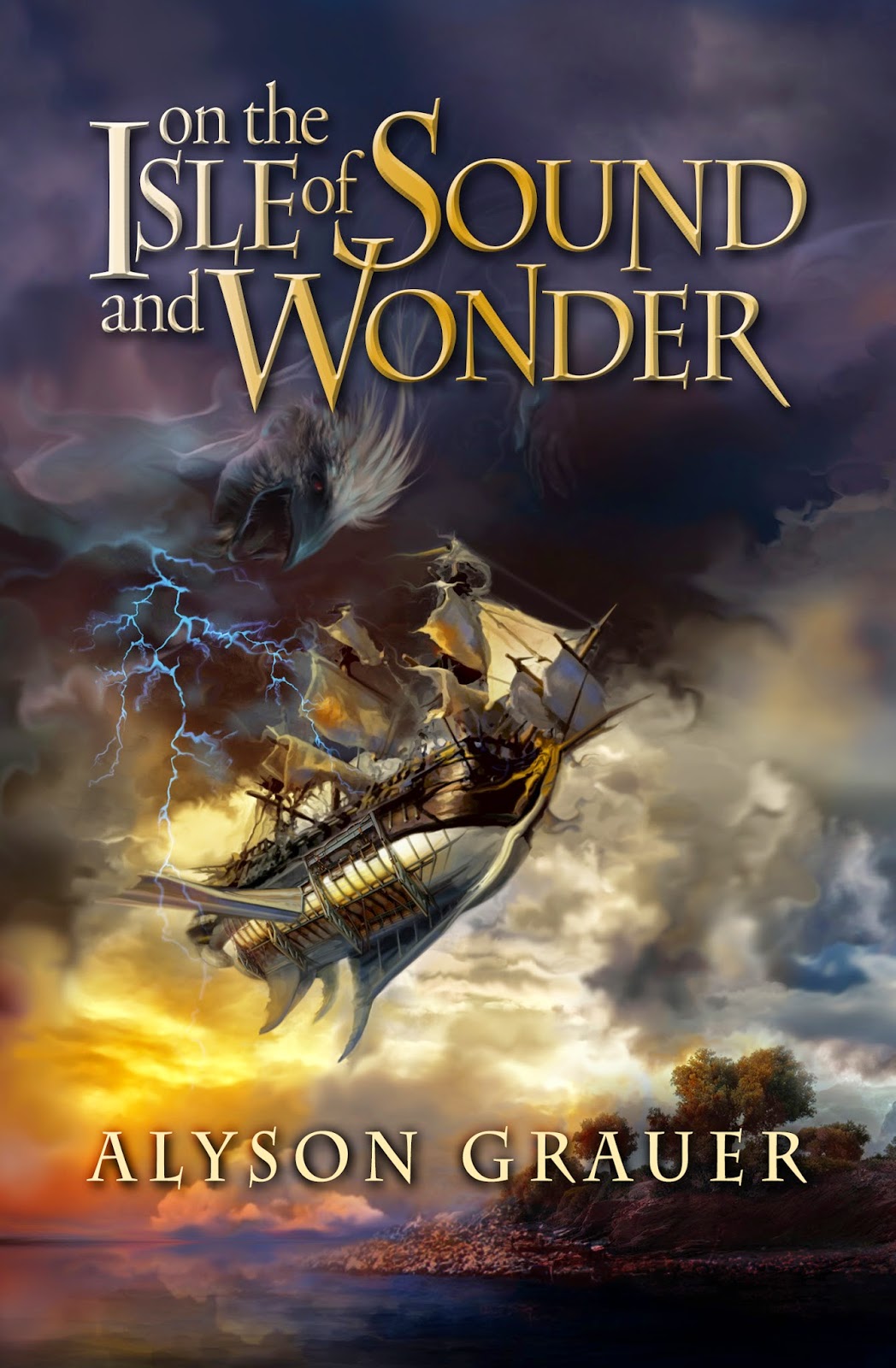 Book Tour: On the Isle of Sound and Wonder by Alyson Grauer (Character Interview) 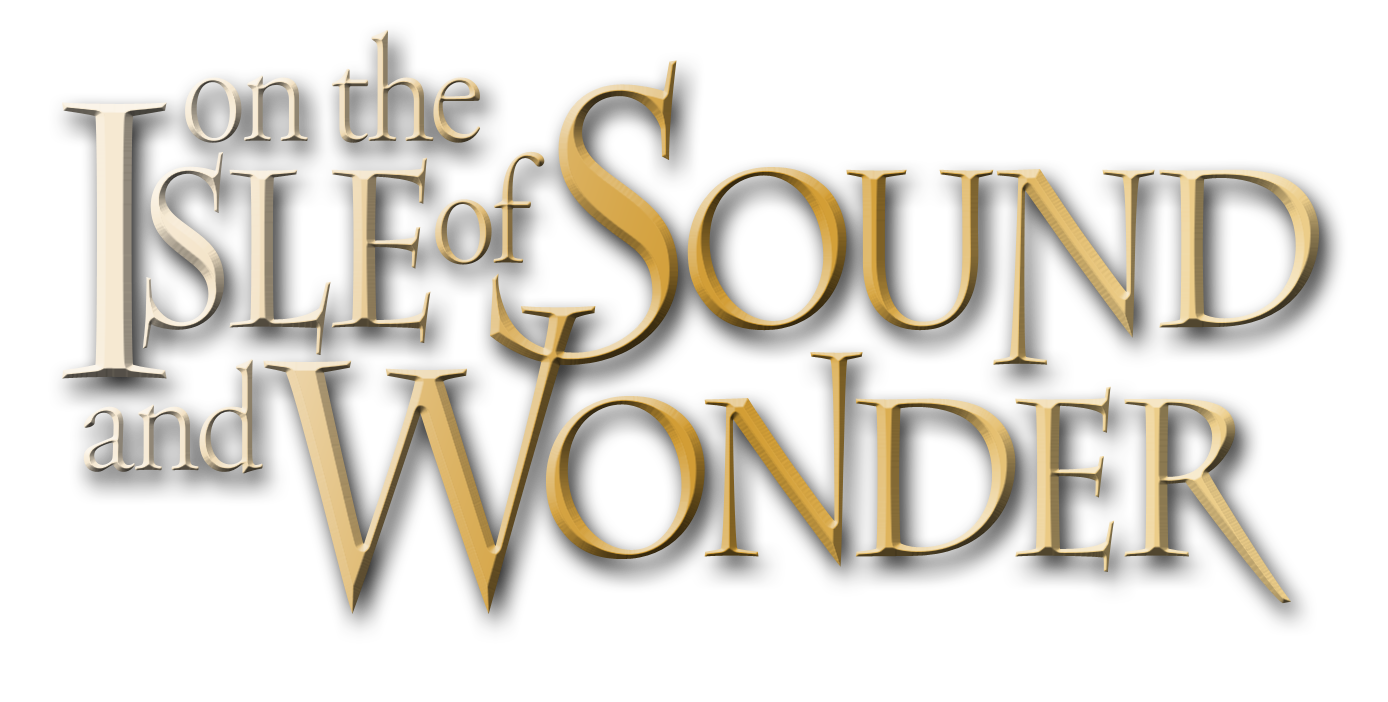 I am not a courtier, by any means, and so you can well imagine my desire to serve my king well when he gave me such a critical commission. He came to me in the nursery late one evening, when all the children were abed. I never retire early; Mira betimes stirs in the night, tormented with strange and curious dreams. Not until she is well and truly settled do I myself seek my humble repose.

Often times, when King Alanno Civitelli has come to the nursery to check the children before he himself retires, we have shared a quiet word, a cup of tea, a bit of consultation. I know he loves his children dearly, especially his son and heir, Ferran. It warms the heart to see a father so devoted, especially one so powerful as he, especially as he is so beset with the troubles of rule.

Perhaps this explains his choice of ambassador. Secrets never stay long at court, and I fear His Majesty knows not whom to trust in this affair, the matter of utmost delicacy. Who would suspect a lowly governess conducting important matters of state?

Thus, it breaks my heart to have failed him. I had hoped to find the answers he sought, but instead, I return empty-handed, my quest a failure. I could not find Psychoraxx. She has simply vanished, probably drowned with the rest of the ship upon which she was last seen.

Probably, but I cannot be certain, for my own dream continues to plague me. I have told no one lest they think me mad. Indeed, I cannot, for once or twice I have attempted to tell the king, but the words will not come. As if by some enchantment, I find myself back in the nursery without knowing why, having never uttered a word to His Majesty. Perhaps if I commit it to paper, it may purge my torment.